by Every Damn Day 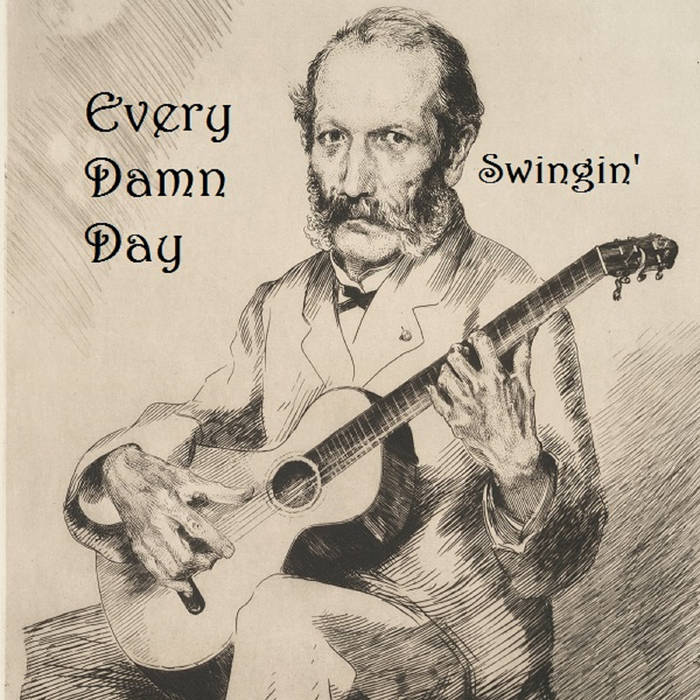 In 1990, musicians Mike Daly and John Reynolds, who were writer/editors at a New Jersey-based alternative newspaper, founded Every Damn Day, along with bassist Jim Van Sickle (a schoolmate of Daly’s) and drummer Rich Stout( with whom Reynolds had attended college).

Bandcamp Daily  your guide to the world of Bandcamp